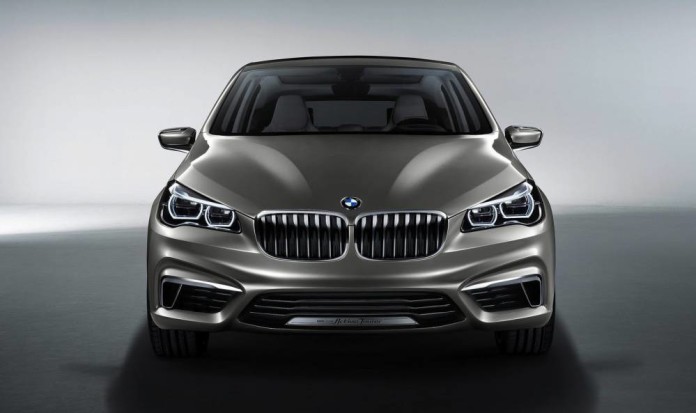 The 2017 BMW 2 Series models are now equipped with the latest generation of BMW TwinPower Turbo engines.

Starting with the 2017 BMW 230i Coupe and 230i Convertible, both models now come powered by the latest-generation 2.0-liter turbocharged four-cylinder engine, providing 248 horsepower and 258 pound-feet of torque. According to BMW, the engine offers even smoother power delivery and efficiency, along with the increased horsepower and torque. The M Performance model has become the BMW M240i and now features a new inline-six cylinder engine with 335 hp and 369 lb-ft of torque. That’s 15 hp and 39 lb-ft more torque than before. As a result, the new engine produces the same performance levels as the sought after BMW 1 Series M Coupe, with a zero-to-60 time of 4.2 seconds, 0.2 seconds quicker than its predecessor.

In addition, the M240i Coupe and Convertible models are equipped with the latest eight-speed Steptronic Sport automatic transmission, which is standard. Rear-wheel-drive models can also be had with a six-speed manual as a no-cost option.